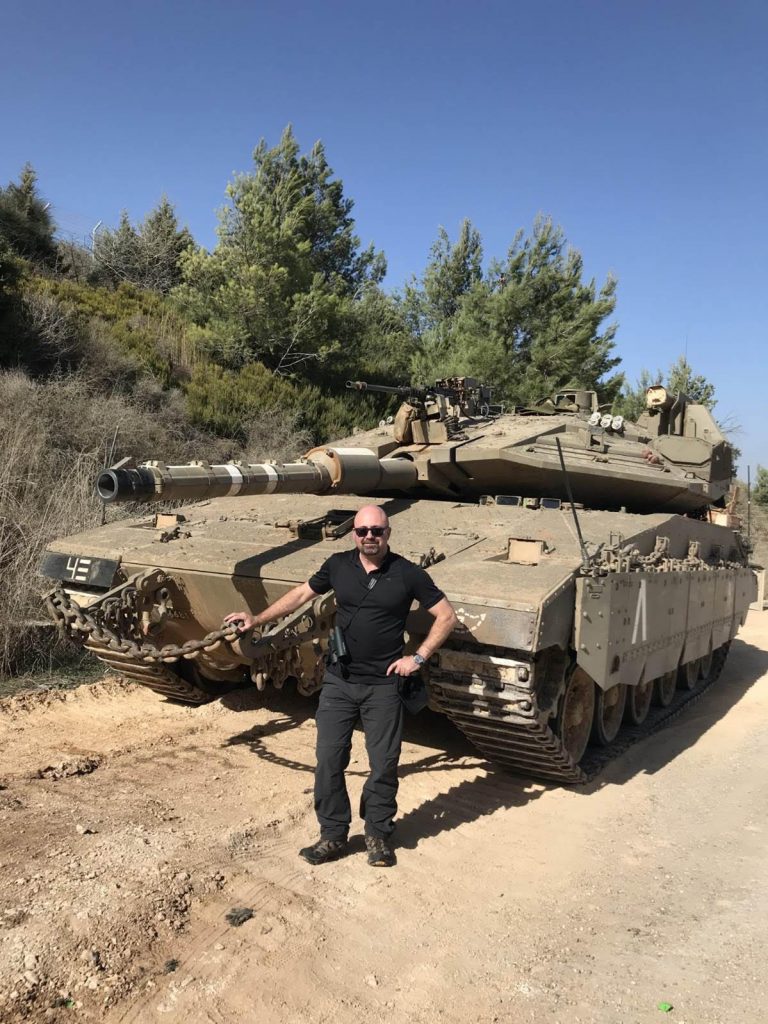 Stéphane Cohen is an experienced national security expert, specializing in Israel’s northern borders. His interest in the area takes form both as a military liaison officer in reserves as well as academic researcher.
In 2018, Cohen co-founded “NorthStar”, a geostrategic and security consultancy.
Until late 2017, Cohen served as the Director of the Diplomatic Program at The Israel Project (TIP), a non-profit education group based in Washington and Jerusalem that provided facts to press, policymakers and the public on issues affecting Israel and the Middle East, the Jewish people and America’s interests in the Middle East.
Fourth generation in military, Stéphane served 12 years in the IAF & IDF’s Northern Command. His last positions was Commanding Officer of the IDF Liaison Unit to UN Forces in Syria, Lebanon and Israel. He has served for over a decade in reserve duty. His most formidable experience include participation in Operation Defensive Shield, the discovery of the Karin A Iranian arsenal ship, the Disengagement from Gaza & Northern Samaria, and other high-profile IDF activities including several international deployments. Specifically, during the 2006 Second Lebanon War, he was heavily involved in building the new coordination and liaison mechanism with UNIFIL following UNSCR 1701.
Cohen is the first IDF officer to be sent to participate in the official UN Military Observers Course. He is a recipient of the State of Israel President’s Award for Outstanding service, the Israel Air Force Excellency Decoration, and was awarded the campaign ribbon for his service during the Second Lebanon War.
Stephane regularly briefs ministerial and top-level officials. His articles and interviews have appeared in AP, Le Monde, France 24, USA Today, VOA, RFI, L’Express, the Jerusalem Post, ANSA, The Times of Israel, IDC, MDC for Middle Eastern and African Studies, MECRA, and Baghdad Times, among others.
Raised and hardened in the rural countryside of Burgundy, France, he has been an active ecologist, lumberjack, backpacker, and a wine amateur. Cohen immigrated to Israel in 1995. He is fluent in French, English, and Hebrew. Cohen holds a B.A. in Social and Human Sciences with honors from the Open University of Israel (2011) and an M.A. in Security and Diplomacy from Tel Aviv University (2014). His fields of interest include Middle East ancient history, archeology, philosophy, and national security. He is member of the French Napoleonic Historical Society, a fan of the philosophical teachings of the antiquities, Hegel and Georges Steiner.