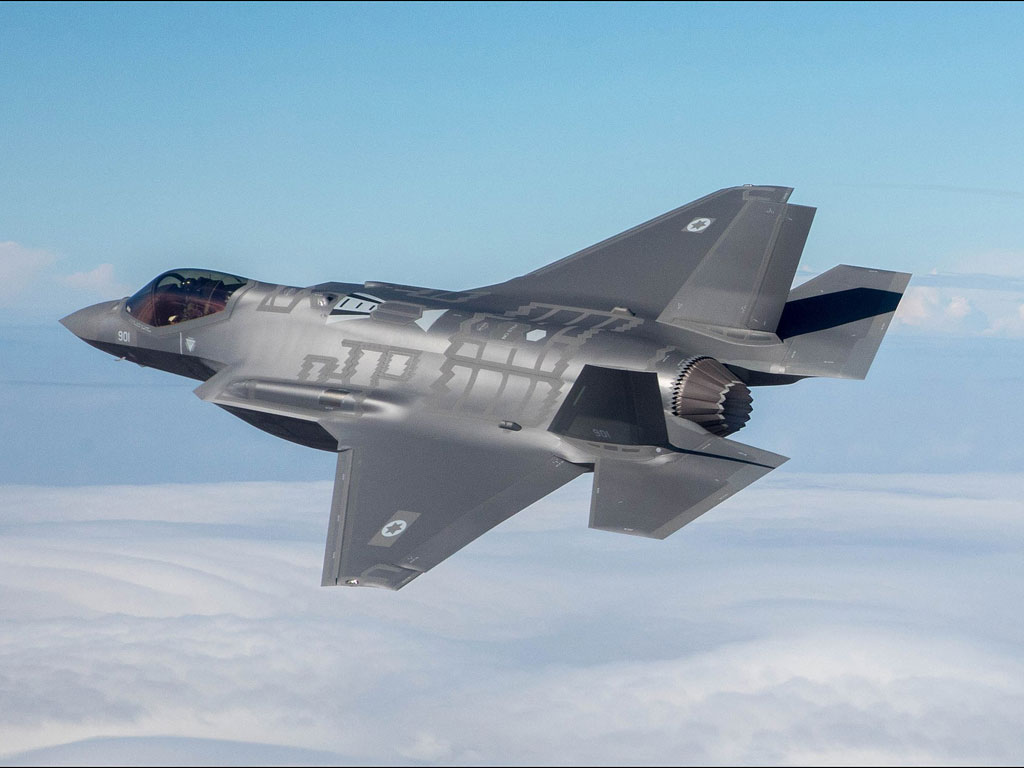 Following the alleged IDF strike last Saturday on govt-held positions near Masyaf, Syria, official Syrian media outlets reported no casualties. Israel apparently launched the strikes from the direction of northern Lebanon, targeting several positions west of Hama. Syrian media said the state air defenses were activated and intercepted several Israeli missiles over the Hama province. Israel struck at least four targets: one of them was a defense factory. The site was already bombed in the past, in 2018, 2020, & 2021. In addition, according to Syrian opposition sources, Israel attacked the Institute for Scientific Research in Masyaf and laboratories belonging to the Syrian MOD. If the IAF did mount the strike, it would mark the first operation directed by the new IAF Commander Maj. Gen. Tomer Bar.

On April 10, the Wall Street Journal (WSJ) published an article on “the Campaign in between the Wars.” The IDF claims it has carried out 400+ airstrikes in Syria & other parts of the Middle East since 2017, deterring Iran and weakening Tehran’s ability to hit Israel in any future war. Israel’s airstrike campaign in Syria has hampered Iran’s military objectives. However, it has also pushed the conflict into other arenas, with both countries now battling at sea, in Iran, and above Israel’s skies (and in the cyber domain…). Among the targets hit by Israel: Air-Defense Systems, drone bases, & PGMs bound for Hezbollah in Lebanon. The strikes have reportedly killed more than 300 people, including IRGC commanders, Syrian soldiers, pro-Iranian elements. In addition, the campaign has resulted in Iran’s forces generally retreating from positions near the Israeli border to safer locations in eastern Syria. It is an effective strategy but insufficient to deal with Iran’s full-fledged entrenchment and the threats it possesses.

Israel’s campaign had set back Iran’s ability to retaliate against Israel. Nevertheless, the strategy has created other risks for Israel. With several exchanges of blows between Israel & Iran becoming direct and open at sea, drone and missile attacks, the risk for escalation also grows. As a result, the Iran-Israel shadow war is shifting into a new phase with more reliance on drones.

The IDF provided the WSJ with access to debris from three Iranian drones that Israel shot down. Israeli experts estimate that the largest drone, with a 7-meters wingspan, and a range of ~1,900 km. An analysis done for the WSJ by Red Six Solutions, a private consulting firm, concluded that the drone was an Iranian version of the US RQ-170 Sentinel (that Iran shot down in 2011). Red Six identified the engine of the one downed drone as a Chinese-made model, used frequently by fighters in Yemen, Iraq & Syria, whom the US says Iran supplies. A similar drone, called “Samad”, was used to hit a US base in Erbil, Iraq. The Iranian drone threat has become a top concern for Israeli leaders, who publicly released satellite images of Iranian drone bases last November and warned Tehran that Israel would not tolerate the program’s expansion.

On April 7, an interview conducted with outgoing IAF commander Maj. Gen. Amikam Norkin was released: Israel is a small country, and it must invest in defense systems. The IAF is preparing to counter simultaneous attacks by numerous UAVs. To combat this threat, Israel needs to develop its deterrence, defense, and attack capabilities, together with the cooperation of several (Arab) countries in the region. Since 2017, IAF jets have launched 408 air operations and attacked 1,214 targets with ~10,000 missiles and bombs. In addition, hundreds of Syrian anti-aircraft missiles were fired at IAF aircraft. The most active IAF squadron in attack operations was the F15i (69th) Squadron. In the last two years, air reconnaissance missions over Lebanon have been reduced due to growing threats by Hezbollah, although Israel continues to collect intel via satellites, aircraft, and UAVs.

From Churchill to Assad – Toward a new Middle East order?

One Year Since Operation Protective Edge